About the Kentucky Restaurant Association

Committees are formed to help with the wide range of activities the KRA is involved in, from student scholarships to legislation to expos & “Tastes”. These committees are also made up of members, who want to actively participate in the Association.

The state headquarters, located in Louisville, has a staff available to help with the organization of events & meetings, keep members informed of the benefits, lobby for restaurant issues in Washington & Frankfort, and help them with the daily questions and problems in their business. 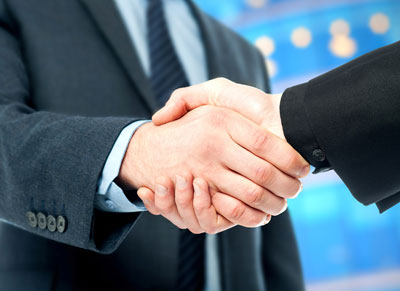 A Board of Directors, all members of the KRA, runs the Association. Each year elections are held to elect a new Chair-Elect, and all other officers move up in their board position, with the current Chair moving to Immediate Past Chair. 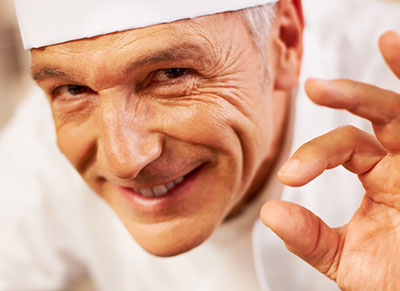 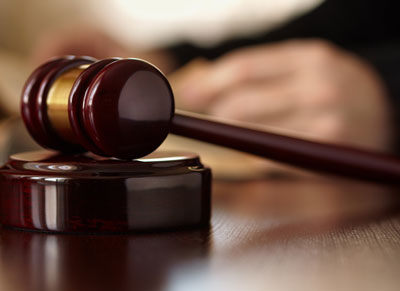