The KRA is a membership organization - we educate, celebrate and advocate for the restaurant industry in Kentucky 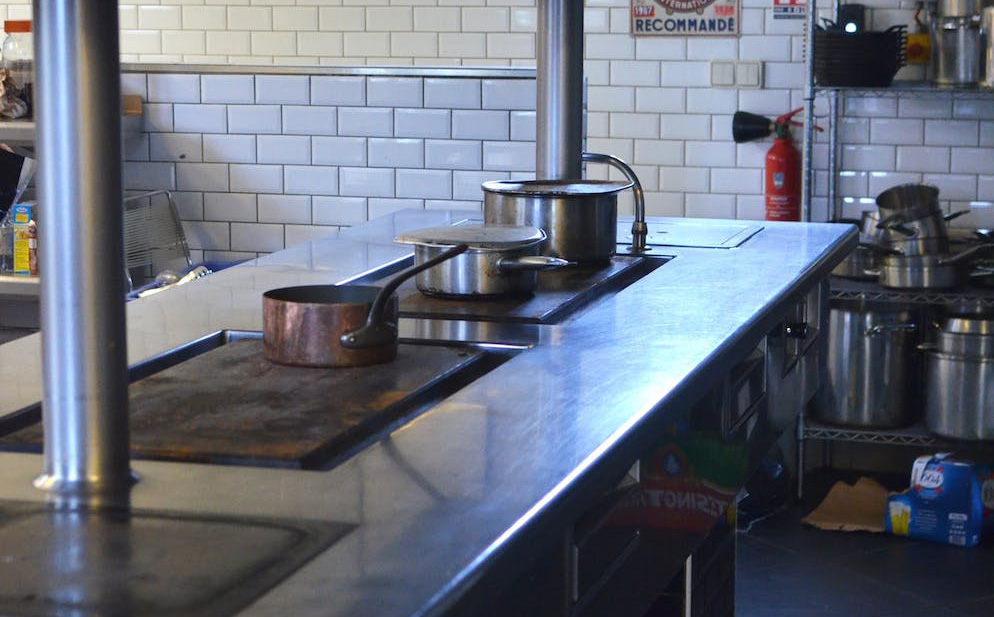 About the Kentucky Restaurant Association 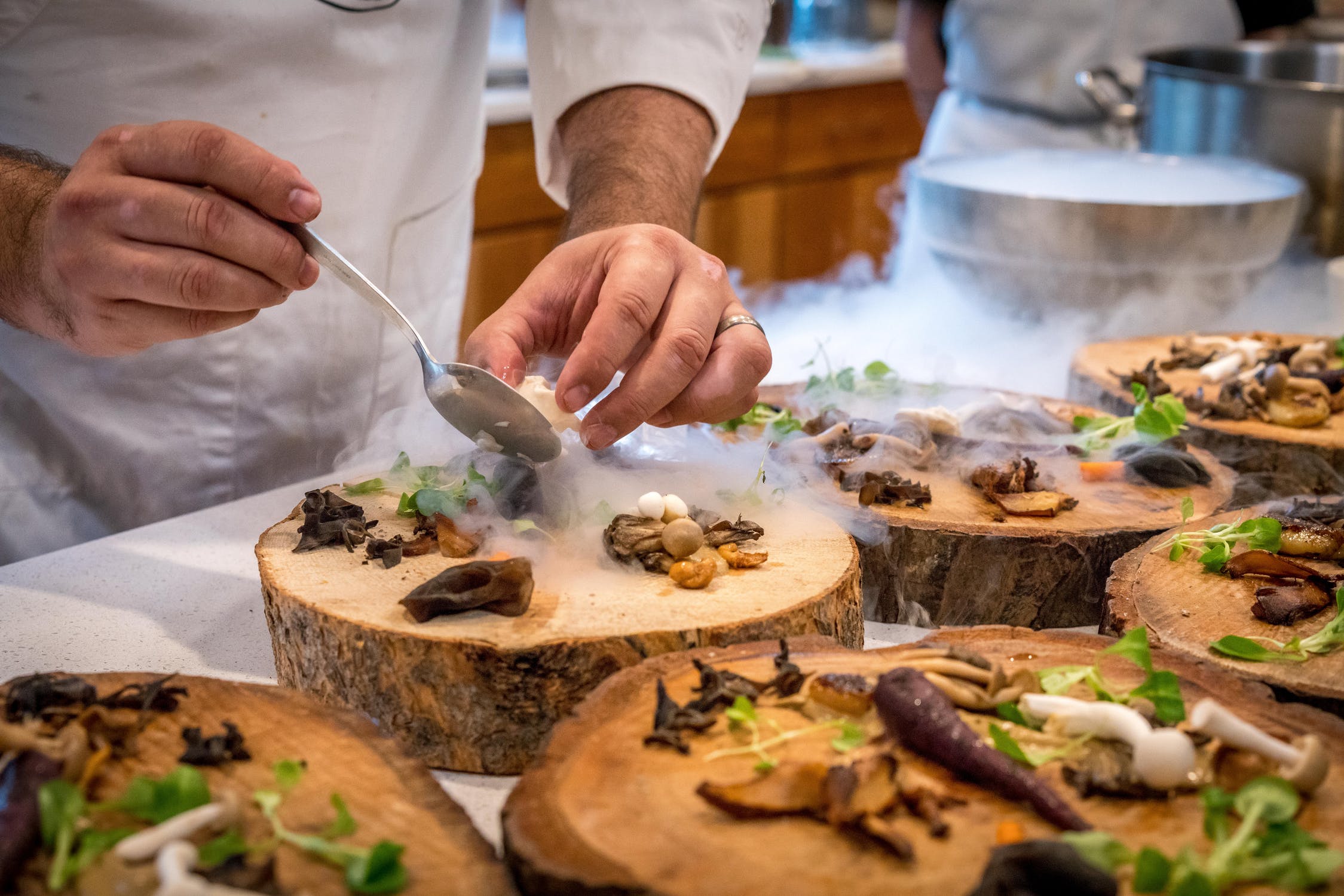 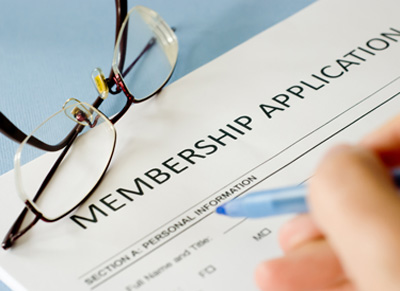 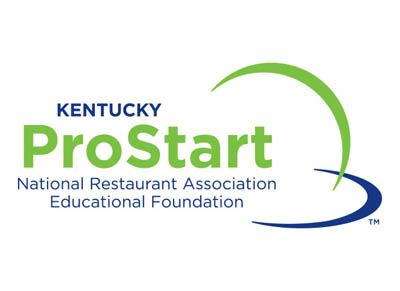 By bringing together the industry and the classroom, ProStart gives students a platform to discover new interests and talents to open doors for fulfilling careers. It happens through a curriculum that includes all facets of the industry, and sets a high standard of excellence for students and the industry. LEARN MORE 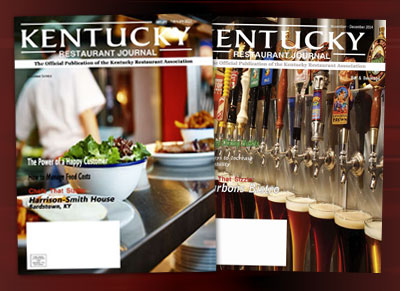